Can the Insurance Company Spy on Me for My Accident Case? After a car accident, construction accident, slip and fall, or any other type of accident, the attorneys for the parties involved will try to prove that their client was not at fault, no matter what. But, is it legal for insurance companies to spy on you?

According to Mitchell Proner, an accident attorney who is head of the personal injury firm Proner & Proner, insurance companies can spy on accident victims in New York as long as it’s in a public space.

Under NY State law, insurers may not enter the injured victim’s home or tap into their phone lines. However, insurers are allowed to follow them as they go to medical appointments or to work. They can also take photos and videos that can be used in the settlement or trial to try to show that the injuries are not as serious as the plaintiff claims.

“We can’t do anything to prevent insurers from spying on our clients, but we can warn them to be careful when they go out,” explains Mitchell Proner.

This is a warning that he always gives his clients in the first consultation because he has seen his own clients lose money due to insurance companies spying.

“I had a client, many years ago. His name was Juan Galarza and he was 78 years old. He was working on a roof and fell. He broke his legs, his ribs, his neck, his arm, his head. He broke everything! He was in the hospital for many weeks. When he got out, I started the lawsuit,” says Mitchell Proner.

Two years after the accident, when the lawsuit was ongoing, the personal injury attorneys at Proner & Proner received a video at the office.

In the video, Juan Galarza was crossing a street leaning on his cane when a car passed by, very close, and then he ran out of the way. Mitchell thought, “That’s okay, I can explain to the jury that this was foul play to scare my client, but it still doesn’t mean he can walk normally.”

In the second part of the video, Juan Galarza, who was then 80 years old, climbed some steps to an appliance store with his cane hanging from his arm. He later left the store carrying a small cooler, went down the stairs (cane still hanging from his arm), and carried the cooler for a five blocks.

“With every block he walked, the value of the case went down, because we can’t say that our client is unable to work because of his construction accident when we know that the insurer has those videos,” confesses attorney Proner.

Get Advice From An Experienced Personal Injury Lawyer

The drive home and to medical appointments are not the only times accident victims should be careful not to jeopardize their right to compensation for their injuries. Insurance companies are also watching what they post on social media. A moment of fun can possibly cost you the money you need to continue with your treatment and recovery.

Putting your crutches or your cane aside to take a photo of yourself on the beach may have been difficult for you due to your physical limitations but the lawyers of the insurance company, judge, and the jurors may think they see a healthy person who is able to return to their job.

How Likely is it that the Insurance Company Will Spy on Me?

Insurance companies are more likely to spy or hire a private investigator when the potential pay out is high. This means they are looking into more serious cases that could award the plaintiff a larger sum of money. These types cases include:

Should I Exaggerate or Lie About My Accident Injury?

Of course not. You should never lie about your state of health in an accident case!

A good personal injury case is won with the truth. In over 60 years of operation, this office has never seen a million dollar case for a minor injury. However, we have also seen cases put at risk by insurance company “spies” who take photos and videos of our clients on the very day they felt or appeared to be feeling well.

Tips to Protect your Accident Case from Insurance Company Spies

Hiring the right attorney for your claim could change your life. You can call us any day, at any time! Schedule a free consultation with our lawyers and find out what your legal options are, without lies and without false promises. Leave your accident case in the hands of Mitchell Proner, a lawyer with proven experience in million-dollar cases.

We are ready to fight for you!

How Is Fault Determined in a Car Accident?

Average Car Accident Settlements for Neck and Back Injury

Calculating a personal injury case value for neck and back injuries requires a detailed analysis of the circumstances of your accident, the severity of your …

How Much Does a Personal Injury Lawyer Cost?

We understand that hiring a lawyer for your personal injury case is a big decision. Most clients want to know, what does it cost to …

How to Increase My Personal Injury Settlement

One of the most common questions our clients ask is how to increase settlement value. While there is no average settlement amount in a car accident or …

How Long Will It Take for My Personal Injury Case to Settle? 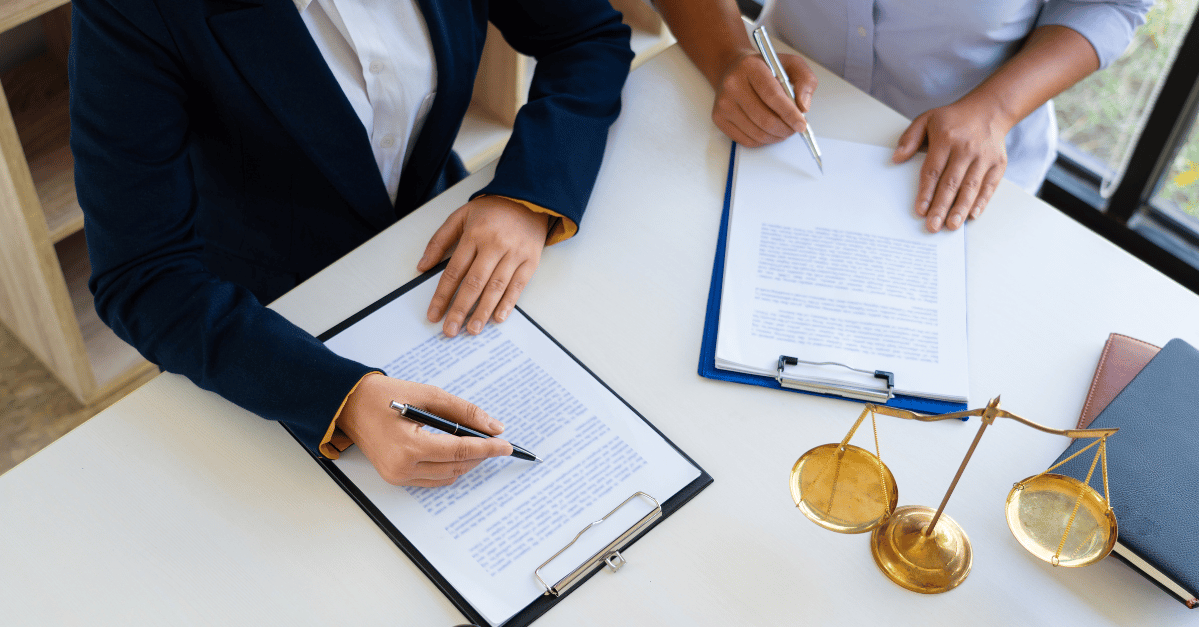 When to Hire a Personal Injury Lawyer

If you have been injured in an accident caused by the carelessness of others, you need a personal injury lawyer to protect your interests and win maximum compensation.

If you have been in an accident, or need a lawyer to help a loved one, please contact us by filling out our website form, or call us directly at the number listed above.

Our firm will use its 50 years of experience to answer all the questions you may have at no cost to you. Please contact us when you’re ready. We are here to help you.

Contact the New York law firm of Proner & Proner today and get the compensation you deserve. We’re here for you 24 hours a day, 7 days a week.